How can one of the most popular, most prescribed, most profitable drugs ever in the world be tied to dementia, low energy, digestive problems, and even complicating the organ it was meant to protect - the heart?

Tens of millions of people are taking statins to lower their cholesterol thinking it's the cholesterol causing the problems with their heart and arteries.

Now researchers are coming to understand that the whole cholesterol issue is much more complicated than the simplistic look at the total cholesterol, LDL and HDL.

We have come to understand that cholesterol is actually a food for the body and a building block of hormones and tissue. Not to be feared, but to be understood.

What makes cholesterol dangerous is when it is oxidized, gets sticky and our arteries damaged and raw.

With a newer understanding of cholesterol, it is becoming more apparent that statins may be causing more harm than good for a couple reasons.

Statins simply work by reducing the enzyme in our liver that produces a precursor of both cholesterol and coenzyme Q10.

Coenzyme Q10, one of our most important nutrients, helps our body’s energy organelles which act like furnaces helping to transform food into energy.

These organelles called mitochondria literally burn fats and the carbohydrates to keep us humming along efficiently with lots of energy and vigor.

Anything that gets in the way of the efficient manufacturer of energy saps us of our vital energy and slows virtually every function in our body moving us into old age faster.

The two most important muscles we have in our body, our brain and our heart, are both diminished in energy output and ability to function when we take statins.

But that isn’t all…. Our immune system, which requires lots of energy, is blocked by statins also, and can’t work as well.

Our neurotransmitters stall and we feel emotionally out of sorts. Our liver and skin start to age and our lungs falter. Cellular metabolism, the core of health and vitality, in virtually every system, drifts downhill slows and nothing works as well.

Keeping our mitochondria humming along efficiently and cleanly is one of the most important aspects of our staying young and statins directly reduce the output of CoQ-10.

If for whatever reason you still feel inclined to take statins you may want to protect your energy reserves by taking CoQ-10. It isn’t as good as making lots of it naturally, but supplementing still helps.

There are two forms of CoQ-10 that you could choose from, ubiquinone and ubiquinol.

These are actually two forms of the same compound.

The latter, Ubiquinol, is the active form that goes right into action and plugs itself directly into making energy so we feel good, energized, clear and centered.

As the ubiquinol stimulates energy production, electrons are stripped away and it becomes the form of CoQ-10 most have been familiar with – ubiquinone or just plain old CoQ-10.

CoQ-10 and Ubiquilol are both difficult compounds to make so the body likes to recycle it and preserve it.

With the help of regenerators, the oxidized or used form of CoQ-10 is given back the electrons it lost and becomes the active form again that can stimulate energy production again. Now it can plug back into that energy production cycle only to have its electrons stripped away again and regenerate back, creating a full circle that happens over and over.

It seems, when we are young, everything works better including this process of making energy and regenerating CoQ-10.

As we get into our 40’s and 50’s the CoQ-10 cycle works less efficiently and it becomes a better idea to just take the active form Ubiquinol as it is ready to get to work and help make energy.

You’ll feel better and your body, with the extra energy, will be able to rebuild, regenerate and stay younger for longer. 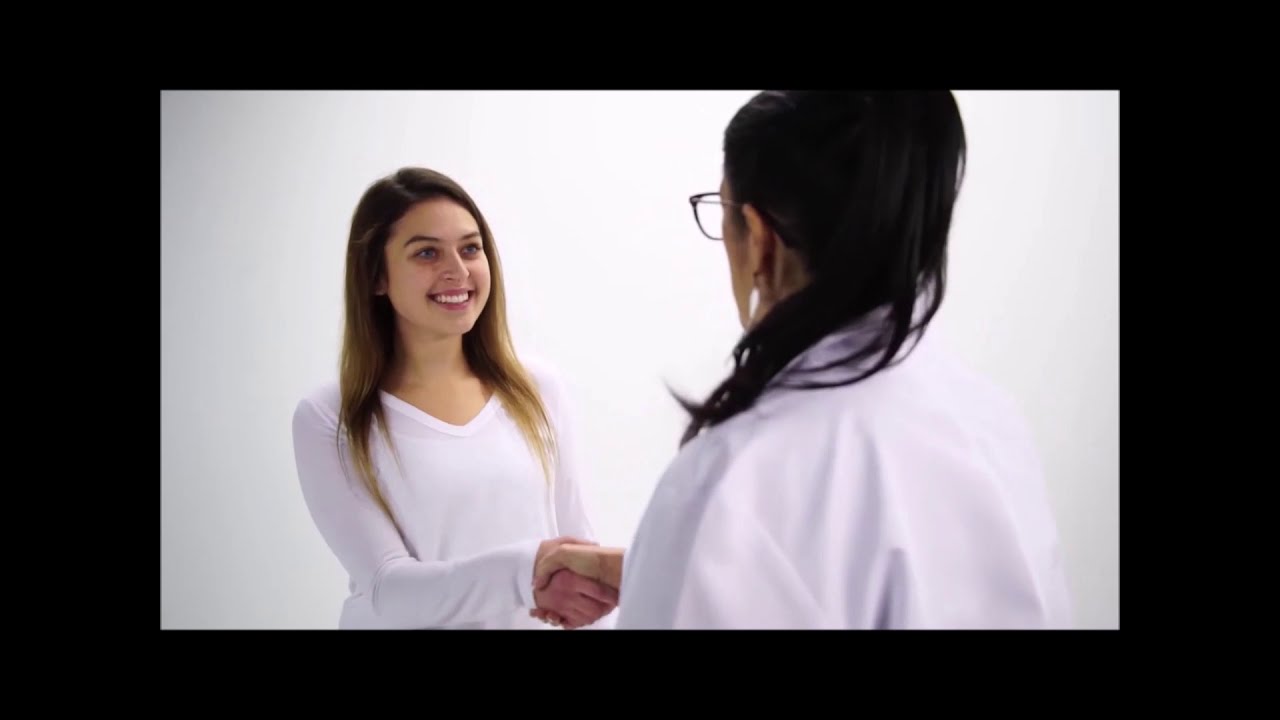